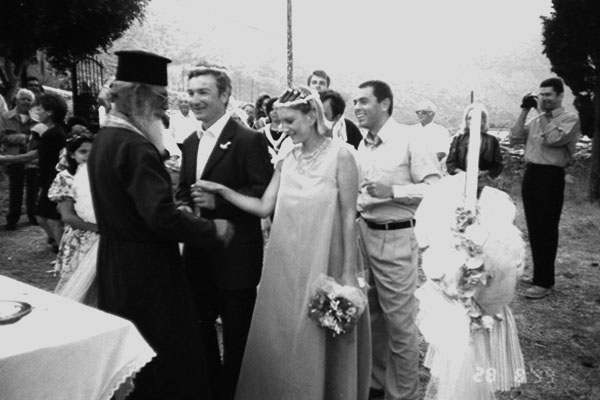 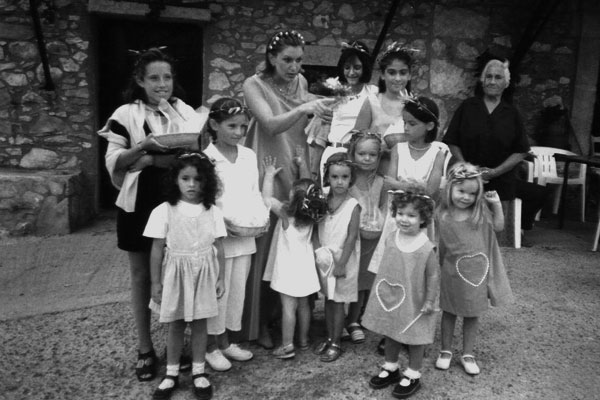 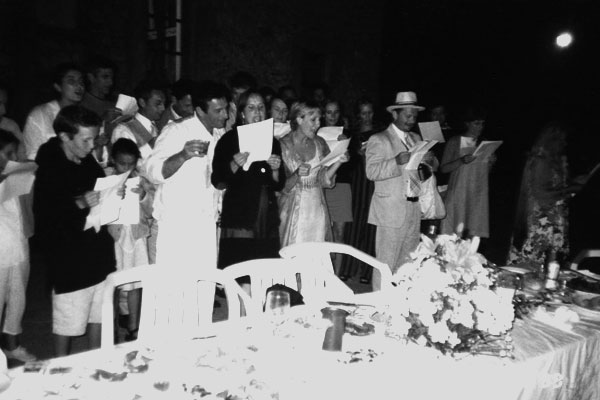 Once upon a time, a French couple during their visit in the South part of Peloponese, by accident reached a very tiny village on the top of a hill in Mani. The couple were so enthusiastic & impressed by this village, that they asked the village priest to arrange a wedding ceremony for them, the following summer.

A year later, a group of almost 50 French visitors attended a ceremony outside an old church built in 1768. All visitors were very impressed by this village and many of them expressed their wishes to find accommodation in the village. So the idea for an accommodation facility was created.

The name of the village was Drosopigi and 10 years later the Philothea Guest House was born.